In Japan, capitalism has found a cure for loneliness – sort of. There are a number of agencies offering ‘friend’ services. This is not in any way dodgy. This is just ordinary people – men and women, young and old who need friends to pose with on their social media feeds or just to have company at karaoke. I even talked to someone who had hired a stranger to act as their birthing partner in hospital. I hired a stranger to act as my friend for this BBC documentary – this is us together after we had been to get our nails done. We look like we’re actually friends right? 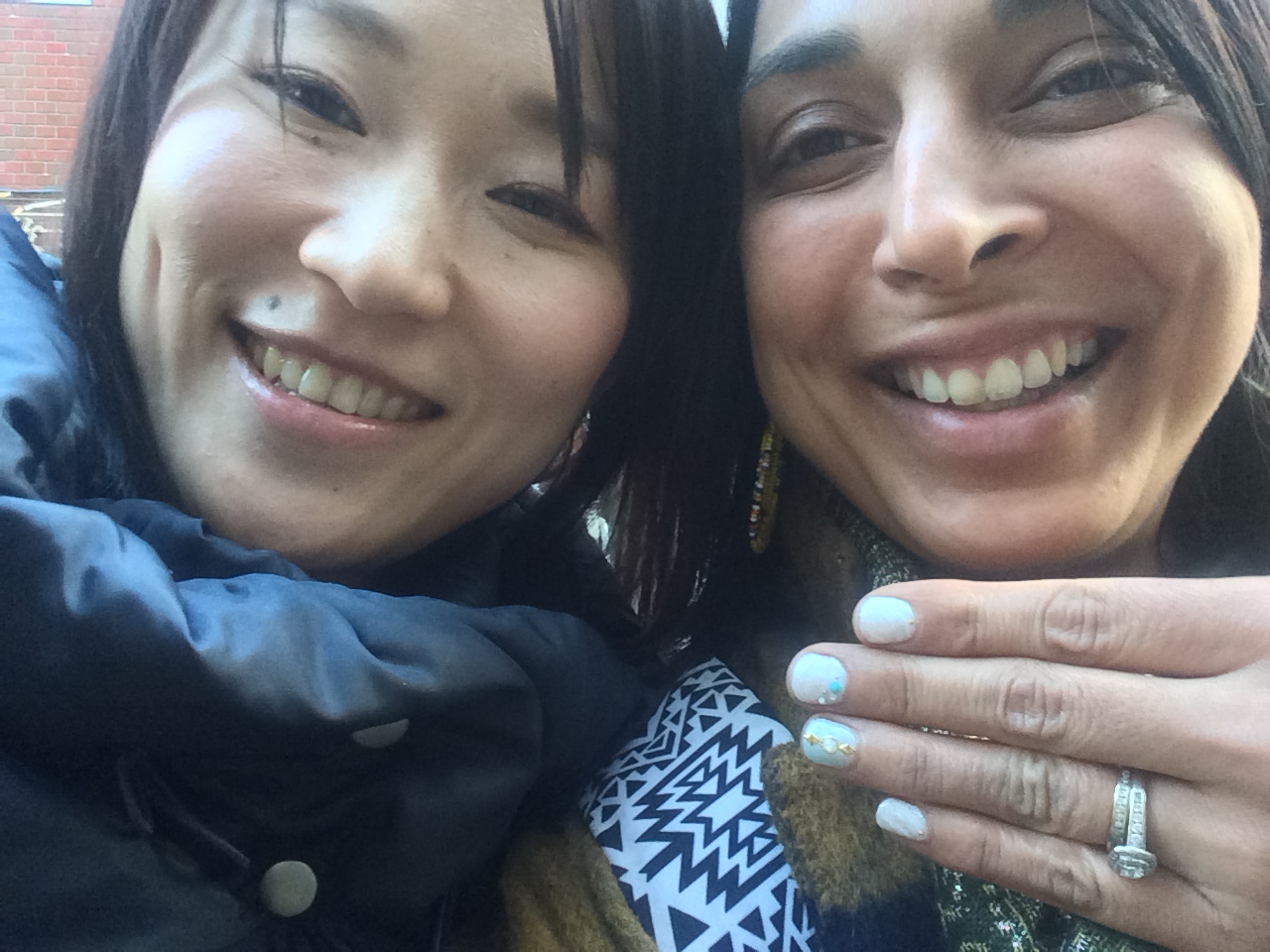 Here is the link to the documentary, ‘Strangers for Hire‘ which was picked as one of the BBC World Service highlights of the year.

We also shot this video for social media which was put out on the BBC Stories platform. This was my second trip to Japan, the first was producing the wonderful Mariko Oi on this documentary Forced Confessions.

I also met Ruri who has a well-tested selfie pose, she told me about the people who hired her out and how she helps them to try and make real friends by improving their communication skills. She has some very clear practical tips, including: 1. Remember to make eye contact 2. Ask the other person questions 3. Listen to their answers.

On this, my second trip, I was determined to try and make it out of Tokyo and see more of this breathtaking country which had seriously left its’ mark on my psyche. It was not easy as there was a hectic schedule of filming and recording in Tokyo, so I only managed a short day trip out to the hot springs of Hakone which was utterly amazing. 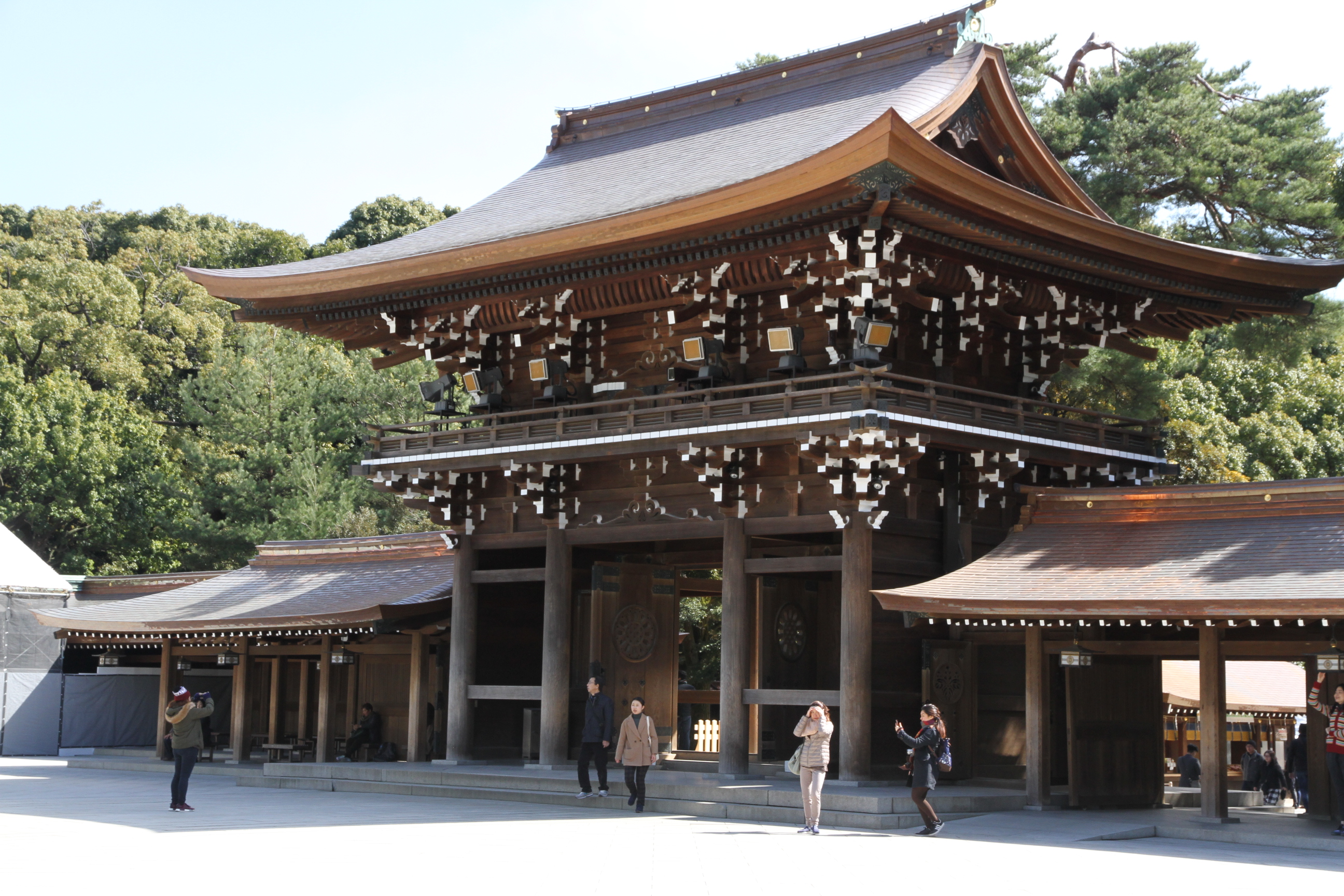 See all the photos from this Japan trip here.

Find out more about our services